We have received an exclusive scoop about the Long Island Lizards of Major League Lacrosse. The pictures we’ve received display Neon Green and Black colorways. I’d liken it to the colors of the Seattle Seahawks with the exception of Black. Also, one logo contains “New York.” One might propose a name change! An official press release announcing the change will ensue some time this week. 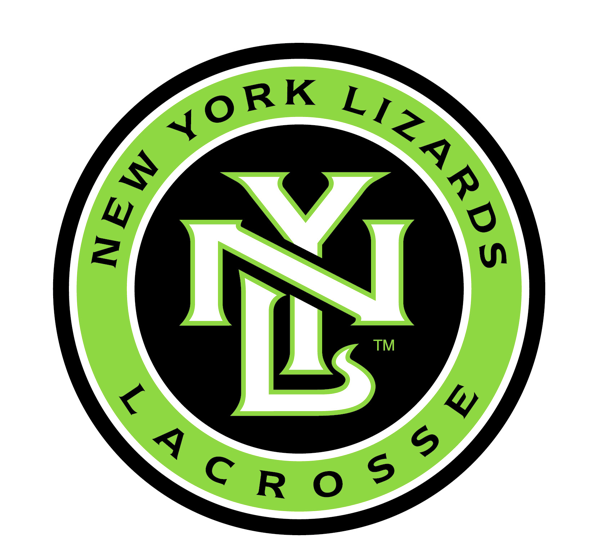 What do you think? Do you have a positive or negative reaction? Let us know below.