The boys lacrosse season starts in 149 days in Michigan. Last Thursday, coaches, athletic directors, and administrators met to pre-Seed the top eight teams in Divisions 1 and 2.

The 2023 preseason seedings are an important measuring stick for teams. Each division is broken up into eight regions. The top eight seeds in each division earn the top seed. The seedings are important when creating and analyzing your schedule and hopes for a tournament run.

The 2022 season was the first year that the Division 1 and Division 2 State Championship was won by a public school.

The seeding committee ranked the top eight teams based on the team’s performance in 2022. The committee used the Michigan Power Rankings (MPR), the strength of schedule, and head-to-head results.

The top three teams remain unchanged from a year ago. Brother Rice will look to stay healthy and avenge their loss to Hartland in 2023. The Warriors already have six players committed to play Division 1 lacrosse, tops in the state.

Teams 4-8 are where you could see the most movement. Clarkston was seeded eight last year in the pre-season and worked its way up to a four seed by the season’s end. Grandville wasn’t seeded going into 2022, but a strong season earned them a five-seed at the start of the tournament. A deep 2022 tournament run has Grand Ledge seeded for the first time in a few years. Lake Orion is coached by Hall of Famer Ron Hebert, who is three wins shy of becoming the all-time winningest coach in Michigan high school lacrosse history, and always poses a threat to higher-seeded teams.

Teams to watch for in 2023 that could find their way into the top eight: Muskegon Mona Shores, Rockford, Saline, Birmingham Seaholm, and Romeo.

The seeding committee will get together again in early May to seed the tournament based on the 2023 season. The state tournament begins on May 18th

The seeding committee has discussed finding a more permanent venue for the finals. The teams have played at Parker Middle School since 2016. Many of the coaches and fans have urged the state to push to play at the UofM Lacrosse Stadium in Ann Arbor. The move would make a lot of sense geographically and also showcase the state’s top talent at a top-five Division 1 lacrosse venue. 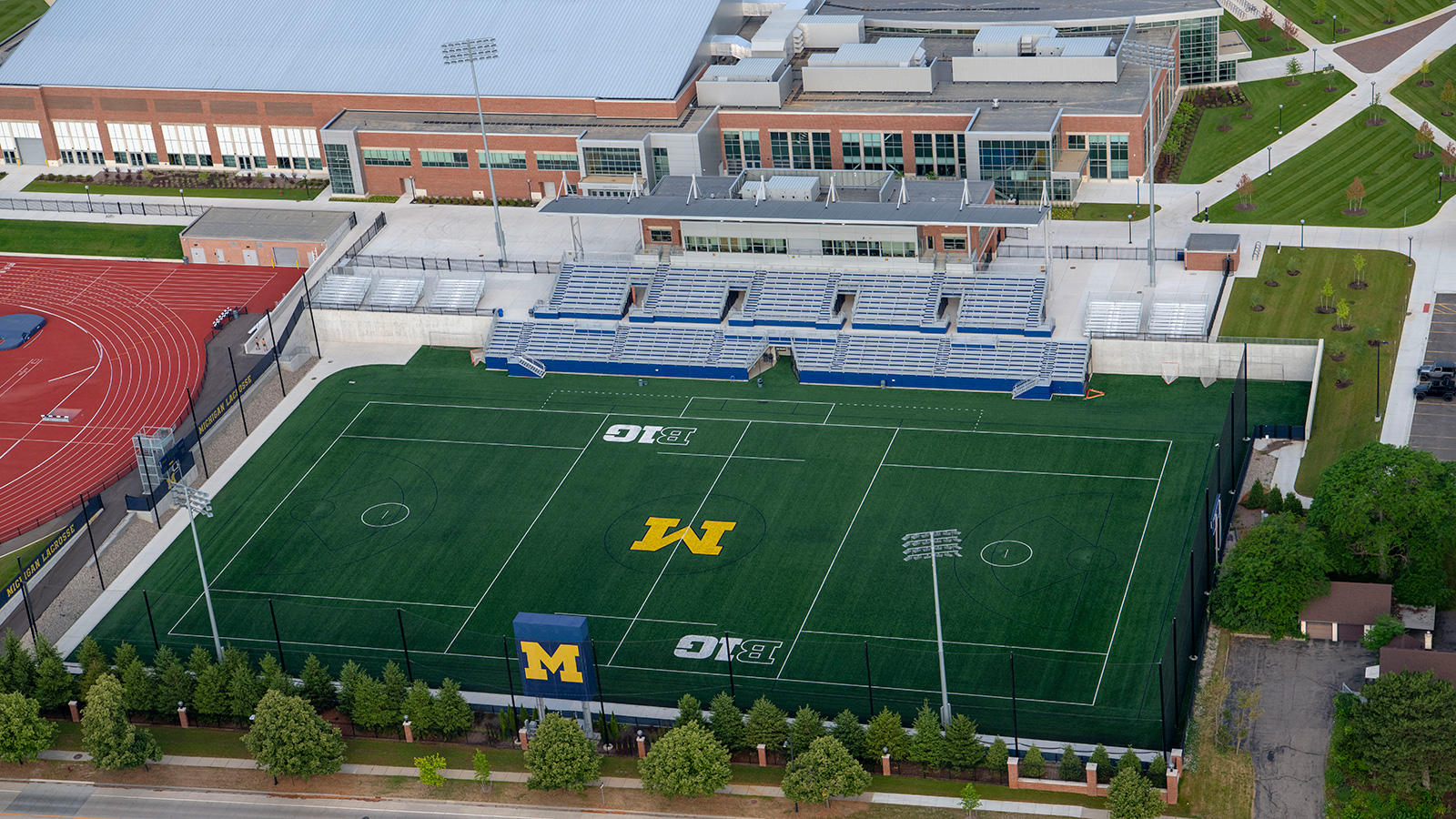