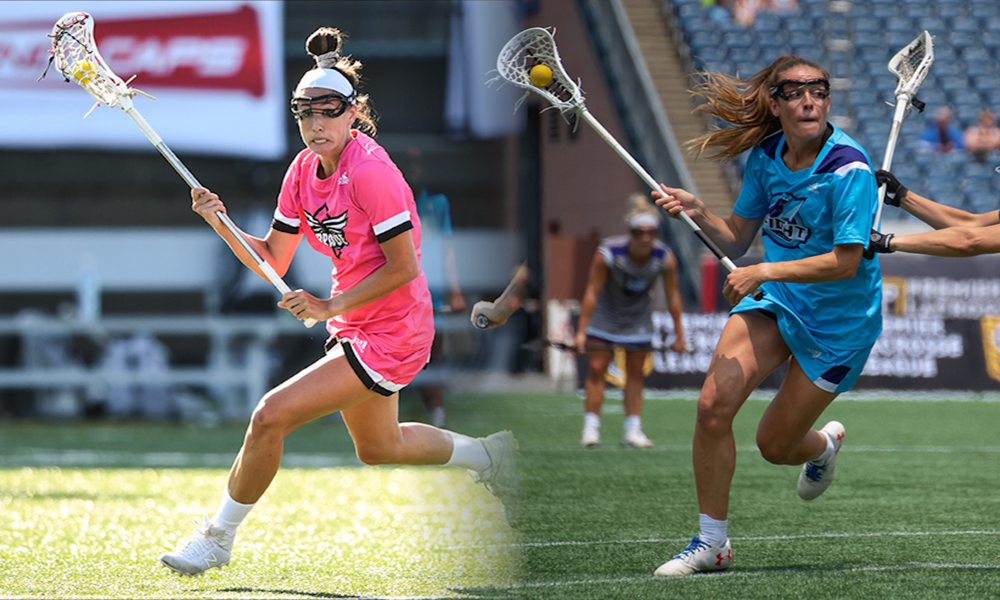 The signings of Cummings, McCool, and Ohlmiller add to the list of U.S. National Team talent set to take the field this summer.

“We now have 13 members of the U.S. National Team along with 25 other top players signed on to play this summer in our season,” CEO and Co-Founder of Athletes Unlimited Jon Patricof said. “Fans are going to be able to see the best players in the world out on the field competing at the highest level when we launch in July.”

With the signing of the four former All-Americans, the Athletes Unlimited roster for competition this summer is up to 38 athletes. Athletes Unlimited plans to have 56 total players for when it takes the field on July 19 for its five-week season.

“I am so pumped for the opportunity to get back out on the field with some of the world’s best,” said Kylie Ohlmiller. “My hope in joining Athletes Unlimited is to accomplish some really special things to grow the women’s game that haven’t been done before.”

A notable difference from previous iterations of the women’s pro game is that there will be no set teams. Instead, new teams will be drafted each week by the top four players on the Athletes Unlimited leaderboard, which is calculated based on a point system. Points will be awarded based on a player’s individual and team performance. The drafts will take place Monday night with Tuesday to Thursday serving as practice days and games taking place Friday to Sunday.

Want to hear from one of the newest additions to the AU? Tune into the upcoming March 18 edition of the Pro Lacrosse Talk Podcast as Taylor Cummings joins to discuss her career and this upcoming Athletes Unlimited season.